CATALOG OF STATE AND FEDERAL MANDATES ON LOCAL GOVERNMENTS 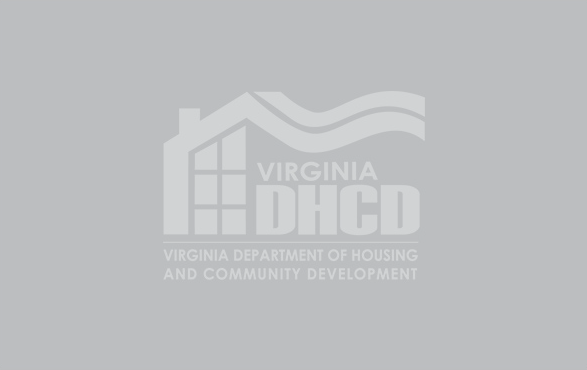 In response to increasing interest in the effect of mandates on localities, the 1993 General Assembly enacted legislation directing the Commission on Local Government to compile and annually update a catalog of state and federal mandates imposed on the commonwealth’s local governments. In order to annually update the catalog, the commission examines all legislation passed during the General Assembly session, surveys executive branch agencies and contacts local government associations for information on new mandates and mandates not previously identified.

The Catalog of State and Federal Mandates on Local Governments is updated annually and approved by the Commission on Local Government in September. The catalog is an online, interactive database of all state and federal mandates on local governments identified as of July 1 of each year. Each mandate has a separate entry containing a brief description of the mandated action, identification of the type of mandate, name of the administering agency, citations of statutory and regulatory authority and information regarding the assessment of the mandate.