The Virginia Department of Housing and Community Development (DHCD) partners with Virginia’s communities to develop their economic potential, regulates Virginia’s building and fire codes, provides training and certification for building officials and invests more than $100 million each year into housing and community development projects throughout the state, the majority of which are designed to help low- to moderate-income citizens. By partnering with local governments, nonprofit groups, state and federal agencies, and others, DHCD is working to improve the quality of life for Virginians. 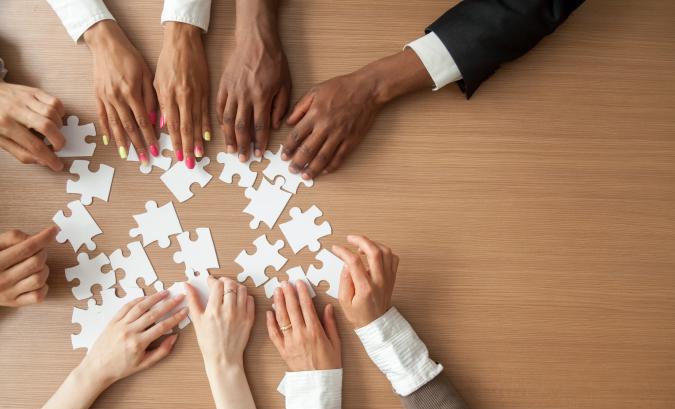 DHCD is committed to creating safe, affordable and prosperous communities to live, work and do business in Virginia.

Erik Johnston serves as the director of the Virginia Department of Housing and Community Development (DHCD). He was appointed to this role in 2018 and previously served as Chief Deputy of the agency. Johnston is responsible for management and oversight of the agency, which provides community development, economic development and housing program support to communities across the commonwealth. DHCD also focuses on encouraging regional collaboration between localities and other key sectors and administers statewide building codes. Johnston provides policy and legislative support to the Secretary of Commerce and Trade. He was selected in 2020 by his peers nationally to join the Board of Directors of the Council of State Community Development Agencies. He serves as ex-officio member of the Board of Commissioners of Virginia Housing and as the governor’s state alternate for the Appalachian Regional Commission.

Johnston grew up in the Roanoke Valley and now resides in Chesterfield. He received his bachelor’s degree in political science and international affairs from the University of Mary Washington and his master’s degree in public administration from Virginia Tech.